01223 329­ 666 info@turneyassoc.co.uk
Home » News » Mortgages » Buy To Let » Annual property MOTs and a database of rogue landlords – expert reveals his five-point wish-list for buy-to-let, but what changes would you make?

Annual property MOTs and a database of rogue landlords – expert reveals his five-point wish-list for buy-to-let, but what changes would you make? 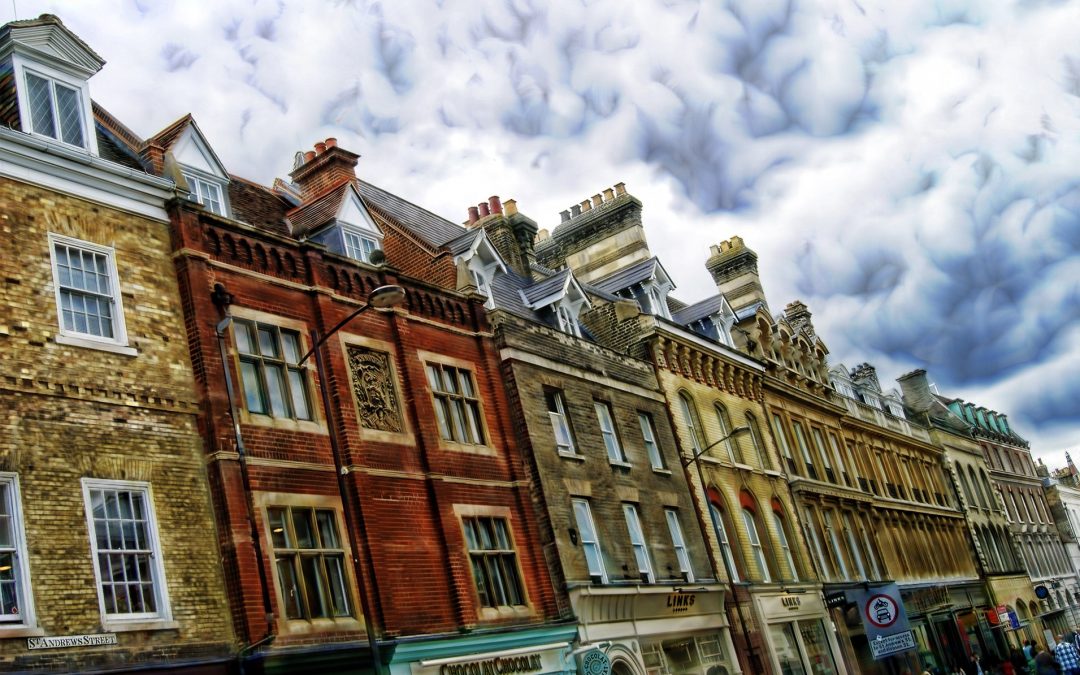 Some tenants could be feeling the pain of successive measures by the Government against landlords.  Rents are said to be rising as landlords try to recoup some of their losses following tax and regulatory changes, while properties are being snapped up by tenants at record levels amid a shortage of supply.

If tenants are going to get a better deal, landlords need to be encouraged to stay in the sector and not contemplate quitting it altogether, leaving tenants with fewer homes to rent, according to a leading buy-to-let expert.  He has given his views on how to make this happen, from tax incentives to the introduction of dedicated housing courts that ensure landlords can gain possession of their properties quickly and efficiently.

Here, we outline the five elements of the buy-to-let manifesto that’s been drawn up David Cox, of ARLA Propertymark.  It could be perfect material for the new Government that’s currently getting to grips with Britain’s housing market.  The new government includes Esther McVey, the fourth housing minster in two years and the ninth housing minister in eight years and 17th housing minister in 20 years lasting an average of 15 months.

If ever consistency was required in the housing market, it is now due to such a high ministerial turnover and Mr Cox’s experience at ARLA means his thoughts below could potentially help both landlords and – ultimately – their tenants.

Perhaps one of the most attractive changes that could be made is new tax incentives for landlords, according to Mr Cox.  Property investors have faced punitive tax measures in recent years, including a three per cent stamp duty surcharge and the phased reduction of tax relief on mortgage interest. Tax incentives could be introduced for landlords benefiting tenants, such as those providing longer-term tenancies.  This could include reinstating the tax reliefs that landlords can claim on their mortgage interest.

In April last year, the Government introduced a database for rogue landlords and lettings agents.  However, the problem is that only local authorities can currently see it. Mr Cox called for everyone – including tenants – to be able to see it, saying: ‘Otherwise, what is the point?’  Earlier in the month, This is Money (Mail Online) revealed how the register has just 12 names on it.  The Government has previously cited concerns about data protection but is now consulting on opening up the database.

Currently, anyone can become an estate agent.  But at some point in the future they are expected to obtain a license before they can buy and sell homes.  It’s been on the agenda for years and the industry is largely supportive of such a move.  Mr Cox said ‘The previous government said it was committed to the new licensing and it is the right thing to do as it will clean up the industry and its reputation.  We hope that the new government will take it forward.’

It can take months to evict a tenant under the current system and the Government has previously said it is looking to ban Section 21.  This would ban landlords from evicting a tenant with no reason at short notice – obviously something that would appeal to tenants.  However, this would inevitably put further pressure on the current eviction process and introduce costly delays for landlords.  By introducing dedicated housing courts, the time that it would take for landlords to gain possession of a property could be cut considerably.

Properties, like cars, could become subject to an annual MOT to ensure they meet statutory requirements.  It would mean that local councils could get rid of much more expensive licensing schemes that are currently in place and improve enforcement.  A property MOT would give landlords a steer on what maintenance they need to do and it would improve the health of a property for tenants.  Mr Cox said ‘This could be a massive step forward. It would be replacing the old regulation that doesn’t work, with one that does. And it would be much more effective in maintaining standards.’