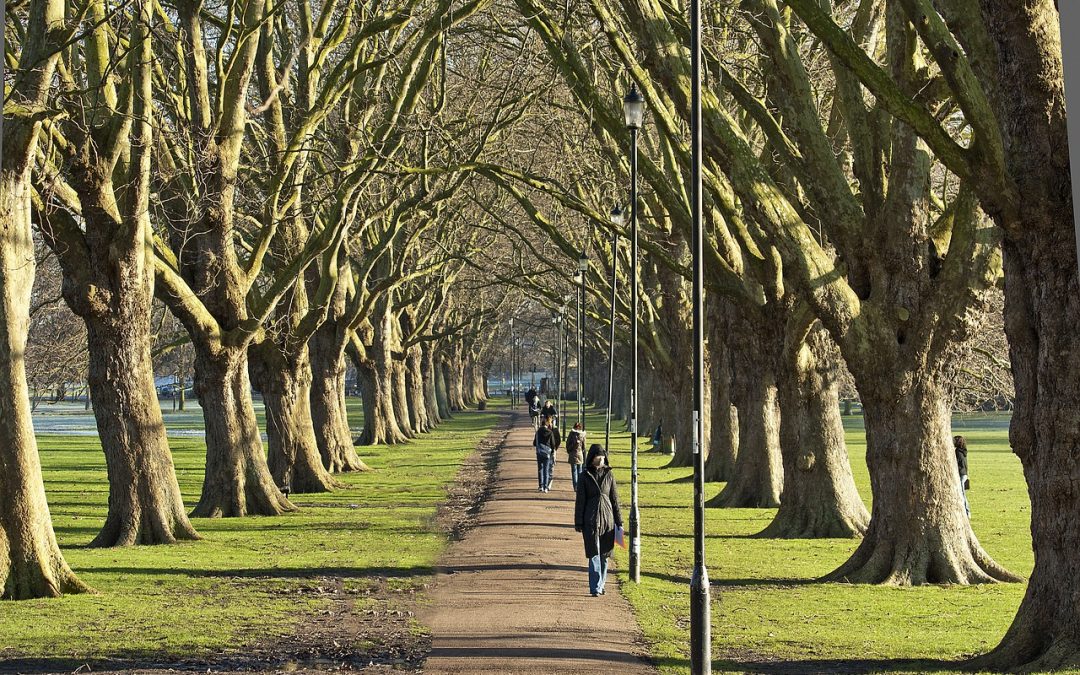 An unexpected surge in buyer demand will maintain house price growth for three months, delaying the coming falls until the autumn.  Property portal Zoopla has forecast that annual UK house price growth be 2% year-on-year throughout the summer.  But prices will fall after a three-month post-lockdown honeymoon period, Zoopla forecast, as consumer sentiment sinks amid expected rising unemployment as the furlough scheme ends.  It added that property values will start to slump at the end of the year and will likely continue into 2021.

For now, northern cities are leading the market.  In the week to June 14, the number of agreed sales in Leeds was 21% higher than the average rate in February.  It was closely followed by Sheffield and Manchester.  Jeremy Davis, of Hunters estate agents in Leeds, said: “It has been absolutely nuts.”

These areas are reporting a boom in demand because properties there are more affordable. House prices in these three cities are all under £175,000, well below the UK city average of £254,600. Before the pandemic, property prices in these cities were among the fastest growing in the country.

Sales have been led by an influx of demand from buy-to-let investors, primarily from the south of England, who are chasing value and high rental yields, Mr Davis added.  Interest from this group is up 30% on normal levels, he said.

Meanwhile, Cambridge has performed worst, with agreed sales down 61% compared to the rate in February.  The transaction numbers are held back by a shortage of homes for sale, as supply is down 39% year-on-year.  But price matters too, as homes there have a 62% premium on the average British house price.

Overall, annual house price growth in May was 2.4%, up from a rate of 1.6% at the start of 2020. Nottingham and Manchester recorded the biggest jumps of any UK city, with respective growth rates of 4.3 and 3.9%.  Zoopla cautioned that any surge will be temporary.  Pent-up demand from lockdown will peter out over the summer, while buyers will be hit by rising unemployment and restrictions in lending as banks remove low deposit mortgages from the market.

Buyer demand (measured by the number of enquiries on specific properties) is already past its peak.  On June 10, it hit a high of 59% above early March levels on June 10.  Since then, demand has fallen to 46% above March levels.  The level of demand still far outstrips supply.  The number of homes for sale per estate agency is 15% lower than a year ago.  Agreed sales figures continue to grow.  The number of agreed transactions in Britain is now 4% above the pre-lockdown benchmark.

This is despite the fact that the Welsh and Scottish markets are only just reopening and the Northern Irish market remains closed.  Growing demand in these markets will continue to bolster sales.  Sellers are confident, with the average asking price of homes in the first two weeks of June 7% higher than during the same period in 2019.  This number only represents seller expectations, however, not what they are eventually sold for.

Richard Donnell, of Zoopla, said that this 7% jump was also in part created by a disproportionate increase in sales in higher value markets, where transaction levels were previously low.  The market for expensive properties – in the top 5% of prices – has been boosted by a new desire for outdoor space after lockdown, and agents have reported a surge in demand for rural homes.

Harry Gladwin of The Buying Solution, a consultancy, said multi-million pound homes in the Cotswolds have been selling for as much as 20% above asking price.  “Properties have been on for £5m and have sold for £6m” said Mr Gladwin.  Some have been bidding competitively, because they fear another lockdown, he added.

But this new interest will not be enough to outweigh the coming economic turbulence.  Even if the demand for top-end country homes continues, the housing market will be rocked by the coming recession.

First-time buyers will be disproportionately hit, both by the economic impact of coronavirus on the labour market and by the withdrawal of low deposit mortgages.  If one of the biggest drivers of the market is all but cut out, there will be major repercussions for transactions up the property ladder.

Savills estate agents has forecast a 7.5% drop in British house prices this year, while building society Nationwide expects a drop of 13.8%.

Image by Reinhard Geike from Pixabay