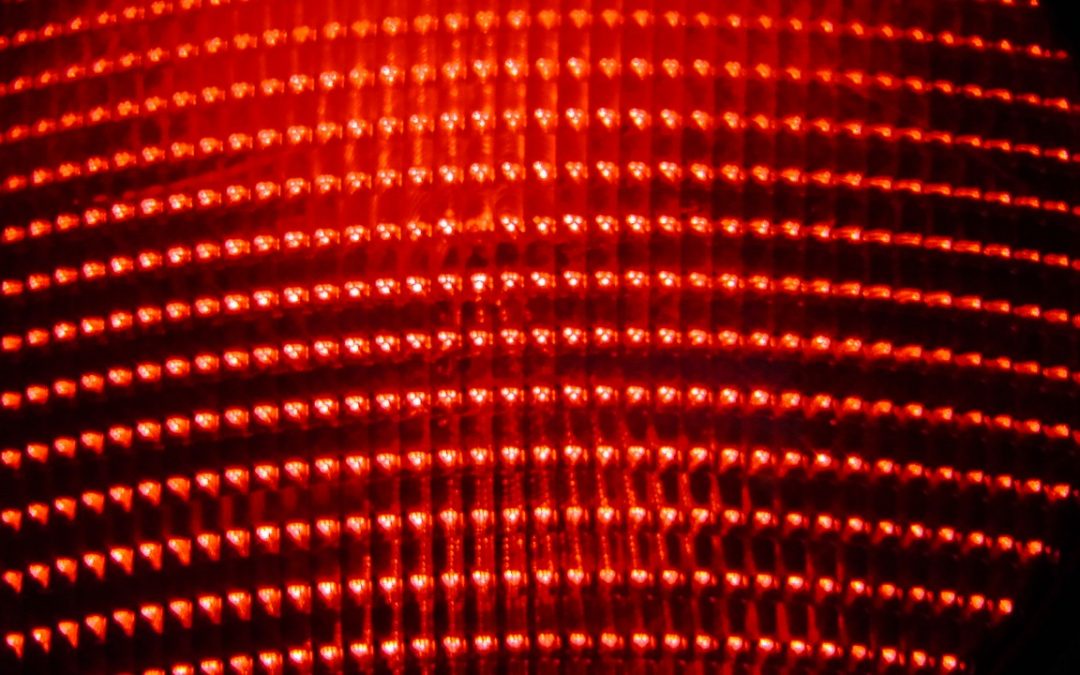 Some top-line figures include theoretical property sales that – given the turbulence ahead – may never actually happen.

House prices are soaring, either up 7.3% in the last year, according to building society Halifax, or by 5% if you ask Nationwide.

But those top-line numbers don’t tell the whole story. In fact, given the market is forecast to fall off a cliff in the not-too-distant future, they are quite misleading.

The frustrating thing for property market watchers is that all these figures tell us what happened a few weeks or even months ago, because of the slow nature of buying a property and the way that data is reported on a lag. Official house price data is always released on a delay, so the “latest” numbers reflect what happened in August.

To understand what is happening right now, it’s important to look for the signal through the noise.

We must pick up on anecdotal evidence, think laterally and rely on more subtle indicators. At the moment these are far more important – and suggest that the market that defied experts’ expectations is already running out of steam. The early warning signs are now flashing red.

While mortgage approvals may be up – in August, they hit a 13-year high – the sheer lack of low-deposit mortgages available and the increasing credit crunch in the lending market are the more important factors. According to data firm Moneyfacts, the number of mortgages on the market has fallen 57% since March to 2,259 in October.

It marks a subtle but crucial change to what makes up an “ordinary” homeowner, which will shape the whole property market.

And it is a rising trend among lenders, which are becoming far more risk averse as unemployment rises. Last week the Bank of England warned of a spike in mortgage defaults.

Now, no high street banks will lend to anyone with less than a 15% deposit. Many have stopped lending on flats and new-builds. All this will eventually filter through into sales – or lack thereof.

For those who can get mortgages, a spike in demand combined with lenders’ reduced processing capacity means that the waiting time between applications and mortgage offers has more than doubled. Meanwhile, wait times for conveyancers, surveys and valuations have soared, with some refusing to take on new business, leaving transactions in limbo and many unlikely to complete before the stamp duty deadline.

There is increasing anecdotal evidence that this is causing deals to fall through, as chains break down and buyers back out. This means that while these theoretical sales have been recorded by the likes of property website Zoopla and fed into their calculations, they may not take place.

It’s also important to understand what the indices are telling you – and where in the buying process they come. Rightmove, the property website, records asking prices; these reflect sellers’ optimism (or pessimism) about the market, and not the actual sale price, which may well be far lower.

This index also reflects the type of property coming to market. Asking prices are so high right now partly because people are selling bigger homes because they think they can finally shift them after years of sluggish sales, as demand for such properties rises after lockdown.

Another, more unusual way of understanding what is going on in the market is looking at the level of Google searches for “Rightmove”, which is a handy lead indicator for house purchase mortgage approvals.

After weeks of sitting at a level roughly 30% above that seen in the same period in 2019, these searches have dropped, suggesting that pent-up demand from lockdown and the push to transact before the stamp duty deadline is waning.

It’s important to tune into these signals, and other unusual sources of data, to drown out the noise of the headline figures. Much like an early warning system of an earthquake, you can feel the tremors that are about to strike.

Image by Holger Schué from Pixabay