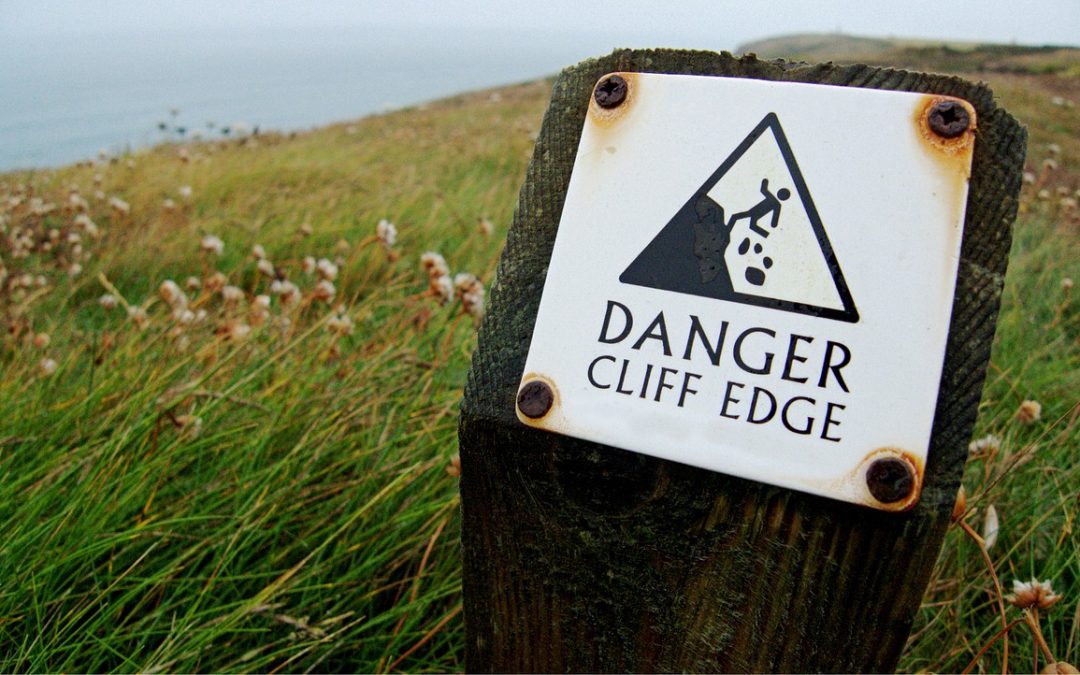 Last month The Telegraph newspaper launched a Stamp out the Duty campaign to support the hundreds of thousands of homebuyers who are set to be caught out by the cliff edge stamp duty holiday deadline at the end of March.

They are calling on the Treasury to avoid penalising homebuyers at a time when household finances have been battered by the pandemic – and to protect the housing market boom from coming to a crashing halt.

According to data company TwentyCi, there are 536,027 agreed sales that are currently progressing to completion.

These buyers all want to complete by 31 March, but that number is nearly double the volume of sales that completed in the same three-month period in 2019.

Everyone is battling massive delays.  Enormous demand combined with the complications of lockdown mean the logistical processes of buying and selling are overwhelmed at every stage.  It used to take 12 weeks for a sale to complete, now it takes 20.

Of these 540,000 or so sales in the pipeline, nearly half were agreed within 20 weeks or less of the 31 March deadline. That means 242,106 face little chance of transacting in time to make the tax saving.

Yet the numbers are only going up. Buyers are continuing to flood into the market.  In the first week of this year, agreed sales were up 16% compared to the same period last year.

Of those who miss the deadline, Iain McKenzie, of the Guild of Property Professionals, which represents estate agents, suggested that up to a third of buyers will pull out of their deals altogether.

This would be equal to more than 100,000 sales, which would all collapse at once.

Phil Spencer, the TV property expert, said: “There is a big tsunami of deals building up. If the Chancellor really does stop the stamp duty holiday, I just think chaos will ensue.

“People will try and renegotiate up and down chains, and it only takes one person in the chain for four or five sales to fall through. The whole thing will come to a crashing halt and deals will fall off the shelf left, right, and centre.”

Image by Andrew Martin from Pixabay