Should you move house or extend your current one? Do the maths. 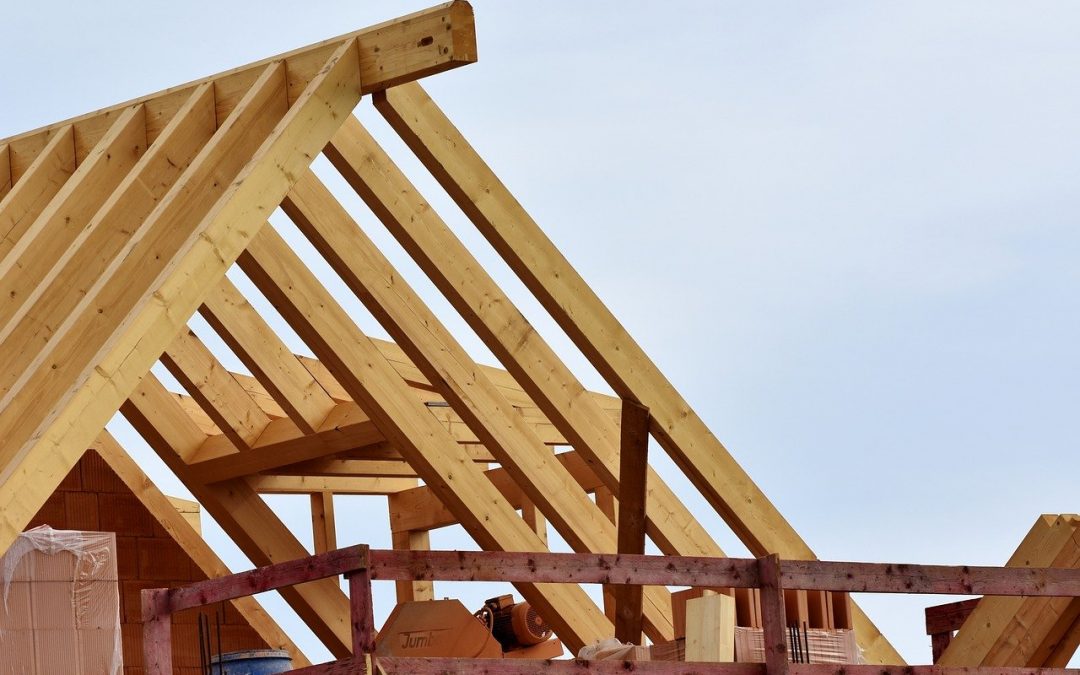 Due to house price rises, in 73% of England and Wales, extensions make their money back when selling.

Kim and Adam Prevett are knee-deep in mud – and they couldn’t be happier. Three weeks ago, the couple began work on extending the ground floor of their Victorian ­terraced house in Bath by more than 100 square foot, adding an open-plan kitchen/dining area and a snug.  Although they always planned to extend the property they bought as a renovation project in December 2017, lockdown gave them a renewed impetus to start the building work.

“Spending all our time at home made us think carefully about what we wanted, and having enough space to entertain ­family and friends and to chill out became really important to us” said Mrs Prevett, 31. “Our goal is to have the extension finished for Christmas 2021 so we can host, Covid permitting.”

Space has never been more important.  Being under lockdown has emphasised cramped living conditions and made us hanker after having enough room in our homes to live, work and play.  As the pandemic rages on and house prices continue to defy gravity, more and more of us are asking the big question: should we extend or move?

Ever since the housing market re­opened in mid-May, estate agents have been inundated with enquiries from people wanting more space, both inside and out; trade body the Royal Institution of Chartered Surveyors said the number of people looking to buy a new property increased every month for the past five months straight.

However, as house prices surge to new highs – according to Halifax bank, the average property value rose by 7.5% in the year to October to hit a new record of £250,457 – a larger home is out of reach of many.

Research by Savills estate agency found that the average semi-detached house in the London borough of Merton, for example, costs £952,404 which is 58% or £348,078 more than the typical terraced house in the area.  In Liverpool, semis are 67% more expensive than terraced homes, equal to £81,844 (these figures are before stamp duty or moving costs).

During the first lockdown earlier this year, architects such as Sophie Way, of practice Hamer Way, saw a surge in demand for extensions.  “The enforced time at home allowed people to reflect on what home is, what it should feel like and how it should work” she said.

However, even before Covid had us confined to our own four walls, we were already trying to eke out as much space as possible.  Approximately one third of people who sold their house this year had already extended it.  The average house that was extended was 22% – or 178 square feet – smaller than a house extended five years ago, according to David Fell of Hamptons International estate agency.

“Price growth over the last five years has made trading up distinctly harder so the big shift we have seen is among the owners of smaller two and three-bedroom houses” he said.  “They are now increasingly likely to extend them in comparison to the owners of larger homes.”

The higher the house prices in an area, the more extending makes financial sense – and exclusive research by Mr Fell shows that this year it became profitable to build an extension in parts of the Midlands and the north of England for the first time.  “There are 10 local authorities where the value added by an extension outstrips the build costs for the first time in 2020” he said.  “This means that in 73% of England and Wales, someone extending their home is likely to get their money back when they sell.”

These local authorities where extensions are newly profitable include Staffordshire Moorlands, Cannock Chase and Dudley in the West Midlands; ­Newark and Sherwood and Gedling in the East Midlands; and the East Riding of Yorkshire.

Homeowners in a further 37 local authorities in England and Wales are now within £5,000 of breaking even when extending, meaning that if house prices continue rising at current rates, building an extension is likely to be profitable when they come to sell.  Hamptons used the E% register to calculate the size of the average extension in each local authority in England and Wales, and build costs were calculated using regional construction costs from the Office for National Statistics, and how much value it would add to the home was based on the average price per square foot in the area (using Land Registry and E% figures).

In towns and cities – especially those with high house prices – buying a smaller, cheaper property and then extending it has long been the only way many people can afford the home they want.  Mrs Prevett engaged her father, a builder, to do their extension, and the couple are pitching in wherever possible to keep costs within their £40,000 budget.  “A house in this area the size ours will be when it’s finished would cost at least £150,000 more” she said.

Even those who are moving house for more space are looking for properties that have the potential to be extended, according to Jason Roberts, of the Morpeth office at Strutt & Parker estate agency.  “Much of this is fuelled by the idea of multi-generational living, with children leaving home later and elderly parents moving back in. Others are looking for space that could work as a home office.”

Ele Grafton and her husband, Jon, are grateful that the extension they recently built on their home near Chewton Mendip, in Somerset, carved out enough space for both to work productively from home.  Mrs Grafton is an artist who makes bespoke models of clients’ homes from old books (elegrafton.com), and her husband works in media.  “We bought the house five years ago, knowing it was too small, but our younger daughter was only nine months old then and we didn’t want an immediate project” said Mrs Grafton.

In 2018, she and Jon, 42, spent about nine months and nearly double their original budget of £170,000 doubling the size of the house, which was previously long and narrow, and creating a vast family living area off the kitchen.  “We have added value and made the money we spent back” Mrs Grafton added.  “I loved the house before, but I appreciate it so much more after lockdown.  We have enough room for Jon and I to work and for our daughters to play and grow.  It has been a real investment in our lives.”

Anyone planning on extending should first live in the property if possible, advised Amanda Ake of Stacks Property Search, a buying agent.  “Think about how you use the rooms and what it is that annoys you about the layout of the house.  It’s so easy simply to add more space, but you are in danger of creating the ‘railway carriage’ effect with just an additional room that can negatively affect the flow.”

The value of an individual extension will hinge on many factors, including the size and quality of construction, the sort of room it is and the exact type and location of a property:

Basement digouts are rarely undertaken outside the capital because the high cost makes them unviable. Indeed, Robin Chatwin, of Savills, said he was seeing more people in south-west London who might otherwise have extended by digging out the basement opting instead to sell up and move to a bigger house.  “After all, no amount of home improvements or extensions will give homeowners that must-have on many Christmas lists this year: a bigger garden.”

Image by Capri23auto from Pixabay