Revealed – how are property investors feeling about CGT? 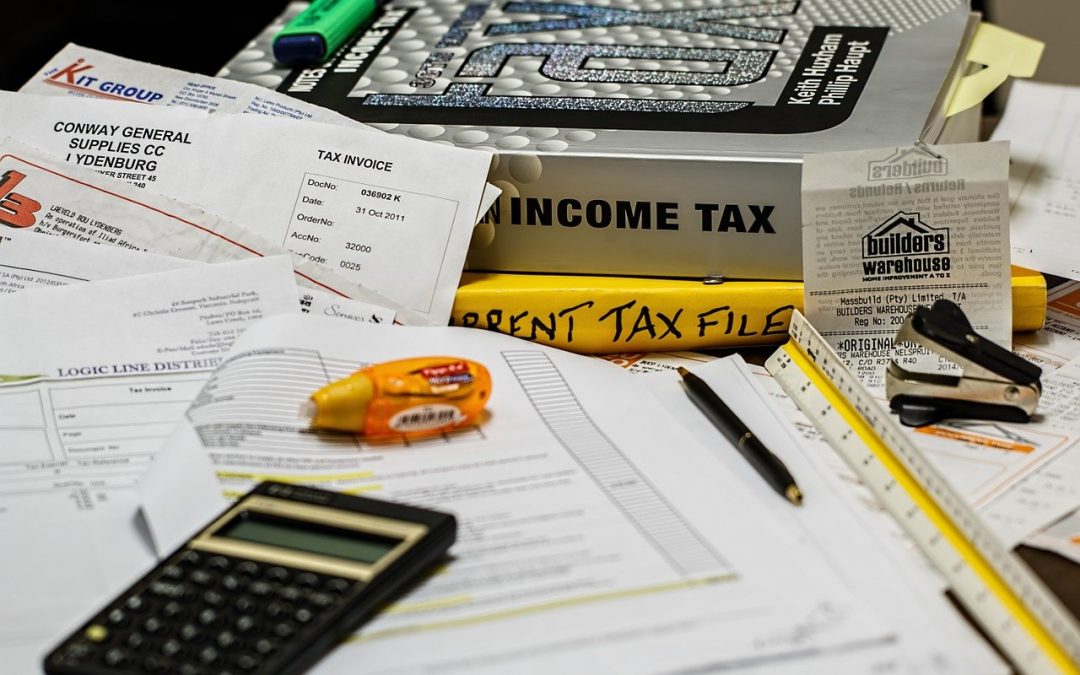 Buy-to-let landlords and investors are anxiously anticipating the planned hike to Capital Gains Tax (CGT), which would drastically increase the amount they’d have to pay if they sold up.

The research by lettings and estate agent, Barrows and Forrester, found that nearly half (48%) of landlords are worried about the potential increase to CGT.

What are the tax hikes?

Based on recommendations by the government’s Office of Tax Simplification, higher rate taxpayers selling buy-to-let or second homes would see their CGT bills soar from 28% to 40% – an increase that would amount to thousands of pounds for many landlords and investors.

Basic rate taxpayers would be less affected, but would still see their CGT tax bills rise from 18% to 20%.

The Office for Tax Simplification also called for a major reduction in the annual CGT exemption, which currently sits at £12,300 but could be lowered to £2,000 in order for it to better serve its purpose as an administrative allowance and not a relief.

It’s recommended for CGT to be more closely aligned to income tax rates, which can climb as high as 45%.

Who is most affected?

CGT is a tax on the profit of items that have increased in value, so both landlords and investors are likely to bear the brunt of any potential changes.

Firstly, there’s investors who have owned properties for a long time.

Secondly, there’s those with homes in hotspots where prices have risen considerably – a number of areas saw major house price gains as the UK recovered from the global financial crisis in 2008.

Despite property investors understandably being worried about these changes, most plan to stay in the market.  The majority (57%) plan to stick with their investment whatever happens, while a quarter (23%) are taking a wait and see approach.  Just 13% are considering selling, while less than one in ten (8%) are currently in the process of selling up.

James Forrester, managing director of Barrows and Forrester, comments “Buy-to-let landlords have been hit hard by the government in the past few years, and now they have something new to worry about.  They’ve already had to cope with the 3% stamp duty surcharge, as well as a reduction in mortgage income tax relief, so perhaps landlords are numb to this latest nail in the coffin, although it remains a worry for nearly half.”

Forrester says the changes would likely result in investors prioritising annual income from their investments rather than capital growth, which could see investors target regions of the country with high rents compared to house prices.

He adds “It’s positive that a number of landlords plan to stand their ground despite the changes, though we’re still concerned that owners of properties that have experienced substantial capital growth could sell up to make hay while the sun shines if this tax hike is confirmed.

“Landlords will be keeping a close eye on these potential changes to CGT, which could have a sizable impact on the state of the housing market,” he concludes.