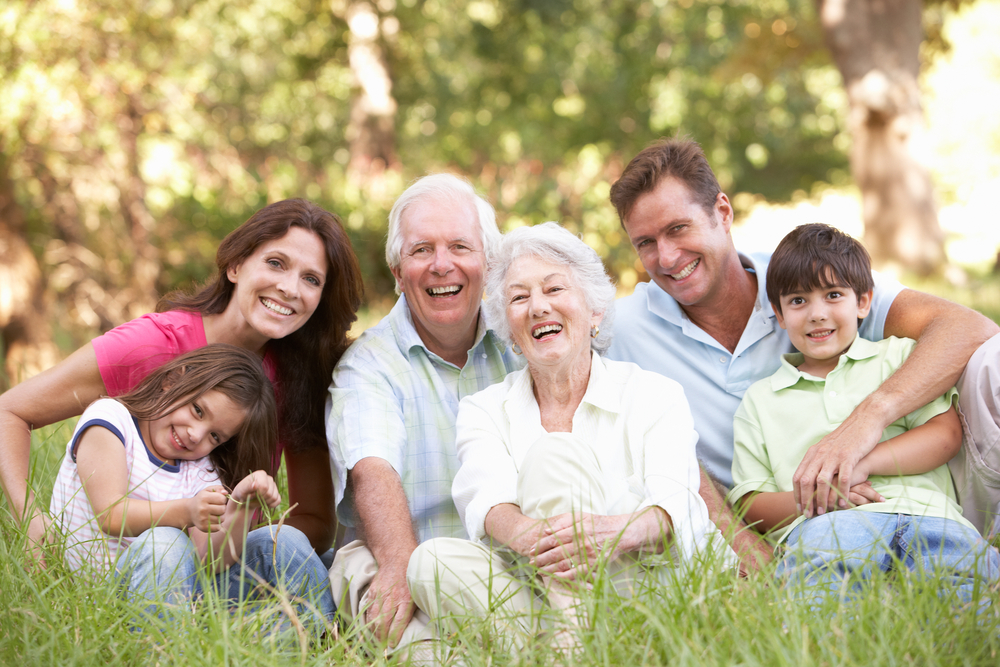 The firm confirmed that more than one in five borrowers in the first three months of the year using some of the released equity to clear mortgage debt.
Key Retirement suggests that with more than 10,000 borrowers a year reaching the end of their mortgage term on interest-only deals between now and 2020, this could be one of the core factors to why equity release deals in the future.
With reference to the Key Retirement data, it confirms that borrowers are on average releasing £73,610 of property wealth, rising to as much as £117,000 in London.
Sales of equity release plans have grown by 88% in the South East and by 75% in the East Midlands, compared to 58% growth across the UK as a whole.
Regardless of the increasing influence of interest-only capital repayment, three in five equity release plans are taken out for home and garden improvements.
The Equity Release market has experience a record Quarter 1 2017!
A total of 8,351 new equity release plans were agreed in Q1 2017. This was 61% higher than the 5,175 agreed plans recorded in Quarter 1 2016. The total value of equity release lending in Quarter 1 reached £697m, up by 77% on the £394m recorded in Q1 2016. In both cases, the year-on-year growth is the highest seen in any quarter since records began in 2002 according to the Equity Release Council.
Turney & Associates are proud members of the Equity Release Council.