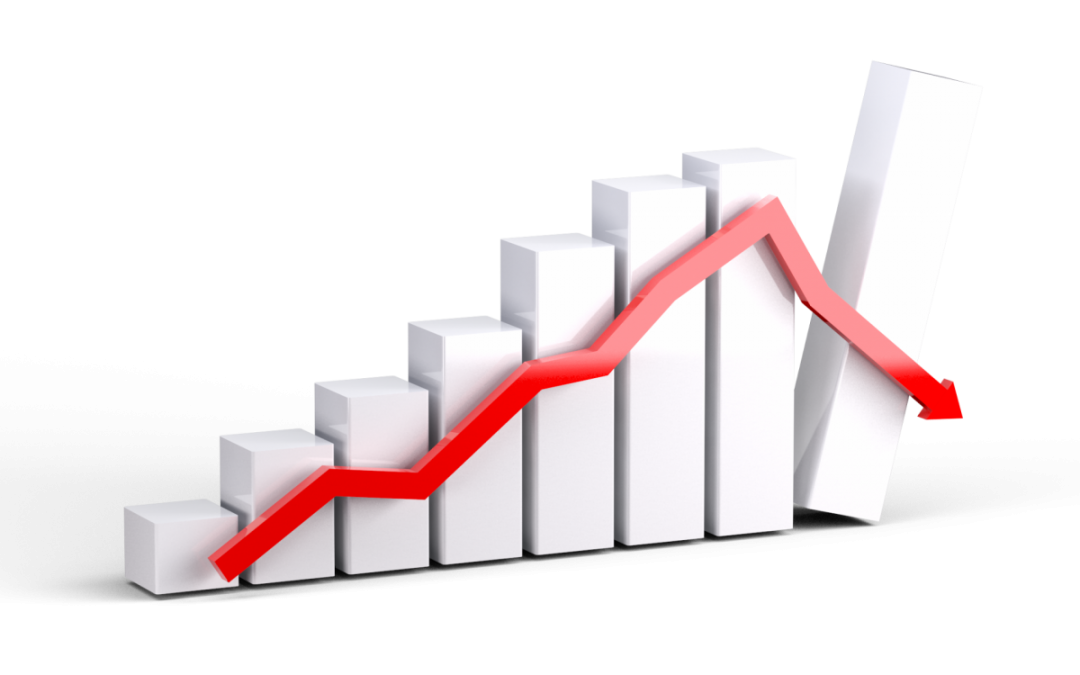 House prices in January dropped 0.3% from December as the looming end to the stamp duty holiday reduces demand.  The average sale price was £229,748 – £1,172 less than in December, according to Nationwide building society, the first monthly decline since June.

Over 12 months, prices were still 6.4% higher but this annual figure has fallen 0.9% from the 7.3% growth rate recorded in December.

Robert Gardner of Nationwide, warned that housing activity could drop “sharply” as the tax break ends on 31 March.  “The slowdown probably reflects a tapering of demand ahead of the end of the stamp duty holiday, which prompted many people considering a house move to bring forward their purchase,” said Mr Gardner.

To benefit from the tax break, which in England and Northern Ireland raised the nil-rate stamp duty band from £125,000 to £500,000, buyers need to complete purchases by 31 March. This deadline will be quickly followed by the end of the furlough scheme in April and an anticipated spike in unemployment to 7.5%.

Nationwide data is based on mortgage approvals and represents sales currently in the pipeline to complete in a few months’ time.  These buyers are starting to face the reality that they may not be able to complete in time, as the market is plagued by massive logistical delays.  Sales now take five months to complete on average.

“While the stamp duty holiday is not due to expire until the end of March, activity would be expected to weaken well before that,” Mr Gardner added.  In the past nine months, “the typical relationship between the housing market and broader economic trends has broken down,” he said.  The pandemic has changed people’s housing needs, causing many to move house despite the recession, which pushed house price growth at the end of 2020 to a six-year high.

Samuel Tombs, of Pantheon Macroeconomics, a research consultancy, said “Looking ahead, we continue to expect house prices to drop by about 2% over the course of 2021, provided Government policies do not change.”

Mark Harris, mortgage broker SPF Private Clients, said: “The runaway housing market is starting to show the first indications of taking a foot off the gas.”   He added: “As we head towards the stamp duty deadline, lenders are navigating a fine line between wanting to sell mortgages versus the risk of over stretching themselves. There is a certain amount of chopping and changing on rates and products.”

Jeremy Leaf, a north London estate agent, said “The market is catching up with itself as the chance of buyers and sellers beating the stamp duty deadline by the end of March recedes, even if the Government amends rules to allow contracted sales rather than just completed ones to benefit from the cut, as seems possible now.”

Prices are more likely to soften than plunge, Mr Leaf said.  “Those likely to miss out on the stamp duty saving due to backlogs tell us they would prefer to compromise on price rather than miss out on the property they have set their hearts on.”