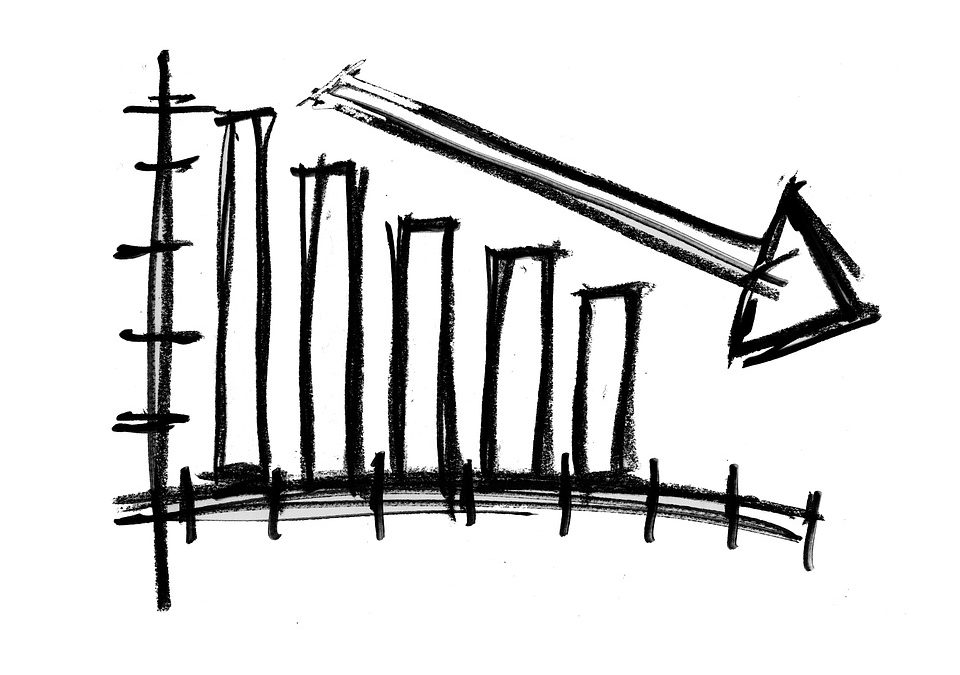 House prices being offered dropped by 2.3% in August while home-movers who want to move in by Christmas should be active in the market now, according to Rightmove.

Estate agent Connells said it had re-launched 5,000 properties with substantial reductions since the start of the summer – selling 30% of them.  The Rightmove report noted that average asking prices of newly-marketed property has dropped in August by 2.3% against a 2.1% fall in the same month last year, as new sellers aim to achieve a quick sale.  London and the commuter-belt region of the South East were responsible for a large part of the fall in the national average. If those two regions are excluded the rest of the country has a monthly drop of 1.5%.

New seller asking prices on a year-to-year basis are muted at 1.1% higher than a year ago, which helps buyer affordability.  Sales agreed numbers were broadly flat, down by 0.8% compared to this time last year, and as 2018 progresses they are improving compared to their position earlier in the year, the report added.  With 18 weeks until Christmas, people who are aiming to move in to a new property by the end of the year should make sure they have necessary finances in place, according to the figures released by Rightmove.  It found the average time from agreeing a sale to moving in was 13 weeks and new-to-the-market sellers need to add an average of eight weeks to find a buyer.

Miles Shipside, Rightmove director and housing market analyst said that sellers who come to market in the peak holiday months often have a pressing need to sell and price down accordingly, and are offering ‘summer sale’ prices to entice holiday-distracted buyers.  He added “The market started its most recent cyclical price upturn in 2010, and since then the average price of property coming to market has gone up by 32%, stretching buyer affordability. More substantial discounts are therefore required to tempt warier buyers, with higher house prices also tightening the purse strings of lenders.  With lacklustre average wage growth, more buyers are bumping-up against the tighter lending criteria brought in four years ago following the Mortgage Market Review, which were intended to prevent another boom-and-bust cycle.”

Shipside also noted that sales numbers were rebounding and were now 3.5% down year-to-date.  Overall in spite of political uncertainty, sales agreed are holding pretty steady and it is usual for there to be an upturn in prices and buyer activity as we head into the Autumn season, especially if sellers maintain their cheaper pricing to attract buyers” he continued.

Connells Group Estate Agency chief executive David Plumtree, said since the start of the summer they had re-launched almost 5,000 properties to the market, all with meaningful price reductions.

“So far, we have agreed sales on 30% of those properties which goes to show that, despite subdued market conditions and the gloom in the wider economy, there remains decent levels of demand for well-priced stock. The truth is there are still good levels of buyers looking to move home and the UK’s love of home ownership is as strong as ever.”