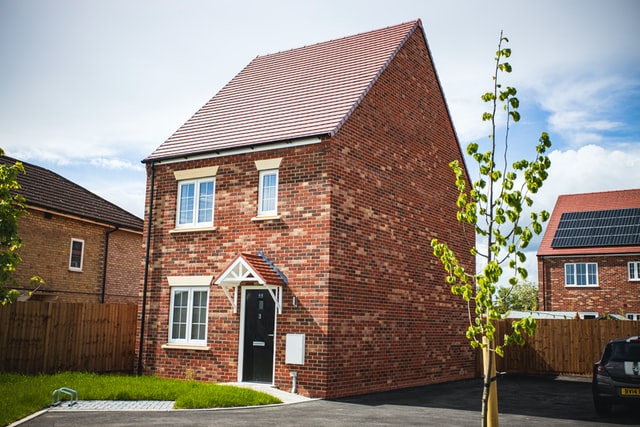 Rising energy prices have driven homeowners towards new-build properties as older and wealthier buyers spurn properties that have become too expensive to run.

Applications for unbuilt properties was 50% higher in the first three months of 2022 compared with the five-year average. The energy price crisis has pushed movers towards more efficient properties, data from Knight Frank estate agents showed.

Modern houses are much more energy efficient. In 2021, 84% of new builds had an Energy Performance Certificate rating – which measures energy cost efficiency by ranking properties A to G – of B or higher, according to a report by the Home Builders Federation, a trade association. Among older, second-hand properties, the share was just 3pc.