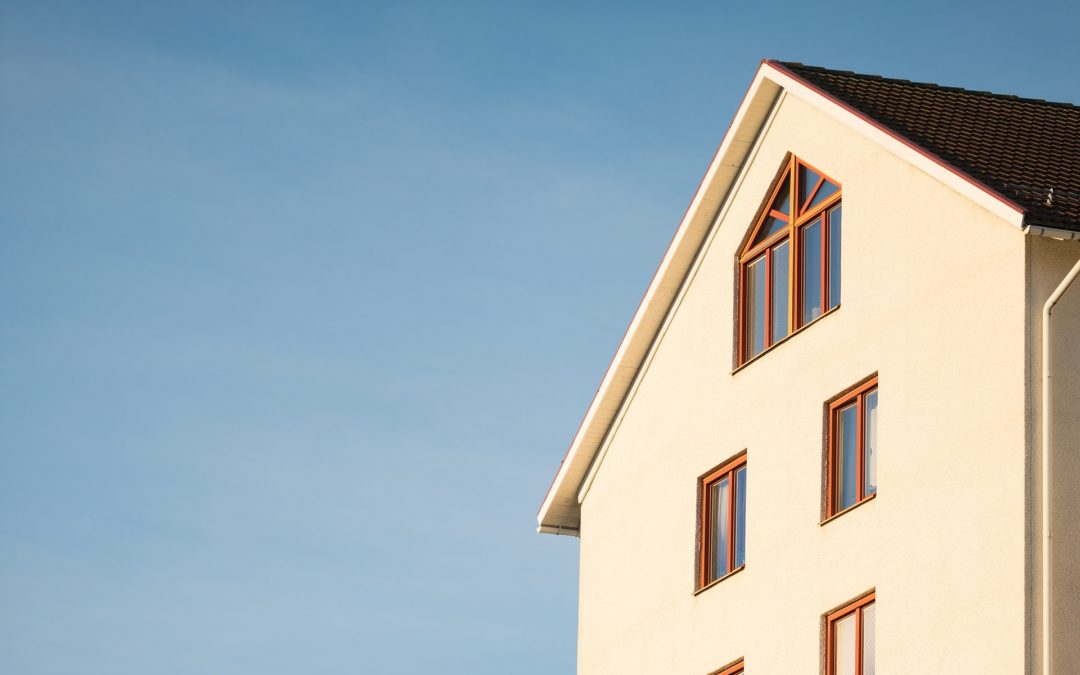 The Help to Buy equity loan scheme recorded its busiest quarter in the three months to June since being launched in 2013.

According to official data, April to June saw 14,867 Help to Buy equity loan completions with loans worth £962m in England.  In the first half 2018 a total of 25,036 loans were completed worth £1.63bn to purchase properties worth £7.23bn.  Compared to the same period in 2017, completions were up 13% with the value of loans and properties purchased both up 18%.

In this year’s Budget, chancellor Philip Hammond addressed criticism that the scheme had skewed the housing market, 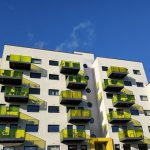 Intermediary Mortgage Lenders Association (IMLA) executive director Kate Davies said the data highlighted there was considerable appetite for Help to Buy among home-buyers.  “The government’s programme continues to stimulate the bottom of the housing ladder and indirectly support the whole of the UK prop

erty sector” she said.  “This year looks set to be the strongest year so far for Help to Buy sales, with total completions since the scheme began likely to have passed the 200,000 mark at the start of this quarter.  This further highlights that Help to Buy will remain invaluable in supporting home buyers into the next decade and will play a crucial role in helping to keep the housing market on an even keel during a period of heightened uncertainty as a result of Brexit” she added.