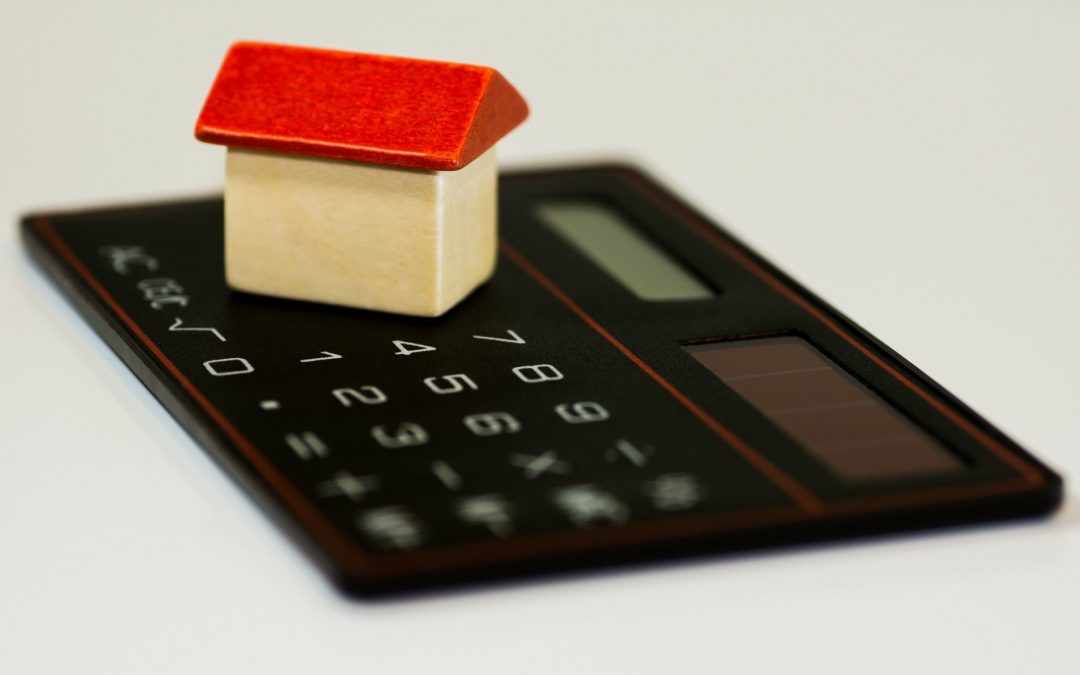 House prices are on the up but the cost of homeownership itself has also climbed and by a greater margin, according to the latest research by GetAgent.

GetAgent first analysed the cost of buying in the current market based on the cost of stamp duty, the average mortgage deposit at 15% of a property’s value, the average valuation and surveys costs and the conveyancing fee of £860 on average.

GetAgent then analysed the annual cost of homeownership once the initial hurdle of a purchase has been achieved based on the average mortgage repayment, the cost of council tax, the average energy bill, the cost of water and sewage and a maintenance budget at 1% of a property’s value.

The figures show that the cost of owning a property currently sits at an average of £18,203 per year. This has increased by £1,836 since last year and so while the cost of owning a home may be lower than the initial cost of buying, it has seen a larger annual jump at 11.2%.

Founder and CEO of GetAgent.co.uk, Colby Short, commented: “We all know how hard it is to secure that first foot on the property ladder.  With house prices booming as a result of the stamp duty holiday, this task is now even more difficult, with an increase of nearly £4,200 pounds from last year.

“However, what we often fail to consider when buying a new home is the ongoing costs of actually owning one.  While mortgage rates are currently favourable, an increase is inevitable. Many will face far higher monthly repayments if they aren’t benefiting from a fixed rate.

“Then there’s the increasing costs of council tax and utilities, as well as the money required to maintain a home. The sum of these factors equates to a pretty hefty cost of more than £18,000 a year on the average home. That’s an increase of nearly £2,000 in the last year alone.”

Image by Alexander Stein from Pixabay