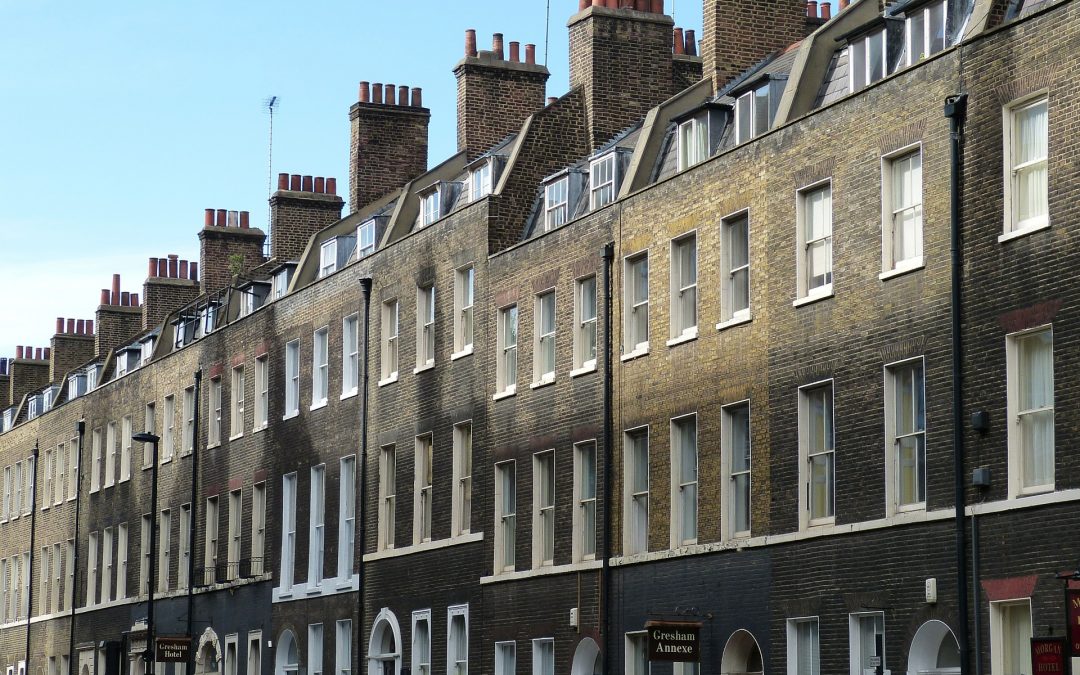 Leeds Building Society has ditched early repayment charges on two new fixed rate mortgage deals.  It means borrowers can now lock into a fixed rate for up to half a decade without having to pay a penalty if they repay early – a rare opportunity to achieve the certainty of a fixed deal and the flexibility of unlimited over payment.

These charges are usually attached to fixed rate deals, and especially the cheaper ones where the lender wants to see the borrower commit for a few years.  They can really sting if you find yourself having to move and repay early: typical early repayment charges of 5% would cost the borrower £7,500 on a £150,000 mortgage, for example.  As such, borrowers have traditionally had to choose between the security of a fixed rate mortgage or the flexibility of a variable rate.

However, occasionally lenders will do limited edition fixed rate deals with no early repayment charges – often at the cost of a slightly higher interest rate – to entice people in.  So are the new deals from Leeds any good, and does the extra flexibility mean borrowers will end up paying more?

How do the new deals stack up?

The new deals, known as ‘Flexit’ mortgages, are available for borrowers with a deposit or equity of 25% or more and both come with a £999 fee.  A two-year fix is available at 1.71%, with free valuations, and a 1.97% five-year fixed rate, also with free valuations.  To put these rates into perspective, the cheapest possible 75% two-year fix at the moment is offered by NatWest at 1.26%, while the cheapest five-year fix in the same loan-to-value range comes from Santander at 1.49%.

Average 75% two-year fixes however are around 2.31% according to the latest available data from financial experts Moneyfacts, while average five-year fixes at 75% loan-to-value are around 2.57%.  Leeds BS’s new rates are competitive despite carrying no early repayment charges but, watch out, the £999 fee on both deals makes them seem slightly more competitive than they actually are.

Because mortgages come with different rates and fees it can sometimes be a bit tricky to figure out exactly how much a mortgage would cost.  There has been a rise in the popularity of longer-term deals in recent months as a combination of economic uncertainty and cheap rates have tempted borrowers into fixing for longer.  This rising demand, among other factors, has pushed rates on five-year fixes down to some of their lowest ever levels.

For example, on a £100,000 mortgage taken over 20 years a borrower would pay just £12.20 more per month for Leeds Building Society’s five-year fix than if they took the two-year deal.  Considering there are no early repayment charges, and therefore no penalties for leaving early, this may be a more attractive option for most borrowers.

Leeds Building Society’s Matt Bartle said ‘We know there is demand for these products following the insight and feedback we’ve gathered from borrowers and our broker partners.  Ongoing economic uncertainty is likely to mean borrowers will be seeking flexibility and these products enable them to keep their options open should their circumstances change. Increased flexibility is particularly important for those looking to secure their monthly payments, while retaining the ability to make significant overpayments.’

While there are cheaper deals out there, Leeds’s new deals might be a good option for those who think they may repay their loan in the next few years or are looking to overpay each month.  There are longer term deals out there that offer even more security and also let you leave early, however.

Newcastle Building Society for example recently launched two 10-year fixed rate mortgages which allow borrowers to leave after five years without having to pay any early repayment charges.  This gives borrowers the financial security of a 10-year fix with the commitment of a five-year deal.

There are also other two- and five-year fixes out there without early repayment charges.  Coventry Building Society’s Flexx mortgages for example – this range tends to be cheaper than Leeds BS’s, but all their deals require a deposit twice as large at 50%.

Exactly which deal is best depends entirely on your circumstances.  Speaking to an independent financial adviser can help you to find the right deal for you.